My week at the Norfolk Record Office

Coming to the Norfolk Record Office a week ago I didn’t really know what to expect of the nature or varying roles within the building. This week has been brilliant in allowing me to experience aspects of not only historical content, but also to observe and undertake roles that directly use history skills attained at school. The most appealing feature of this week has been the opportunity to learn and understand the use of primary sources and historical evidence, far exceeding the scope of the school curriculum. Through doing so I have been able to index births in the district of Mancroft in the early 1850s, as well as enjoy cataloguing the collection of Frederick Parker.

Frederick Parker’s diary and a few other items in the collection express what life was like for a boy evacuated to Fakenham from London in 1941. His almost daily entries between January and November of 1941 show Parker’s thoughts on rural daily life, while he also has interest in the international affairs of the Second World War. Alongside the diary, the collection includes an edition of Parker’s School’s magazine, a transcript of his diary with a small biography, as well as three photographs. If you would like to further research into these items see the collection MC 3306. Cataloguing these items was enjoyable as it allowed for a more personal connection with the author of them. Being able to read Parker’s journal was important for really understanding the details of daily life for evacuees, which can often be underappreciated or become lost in statistics. 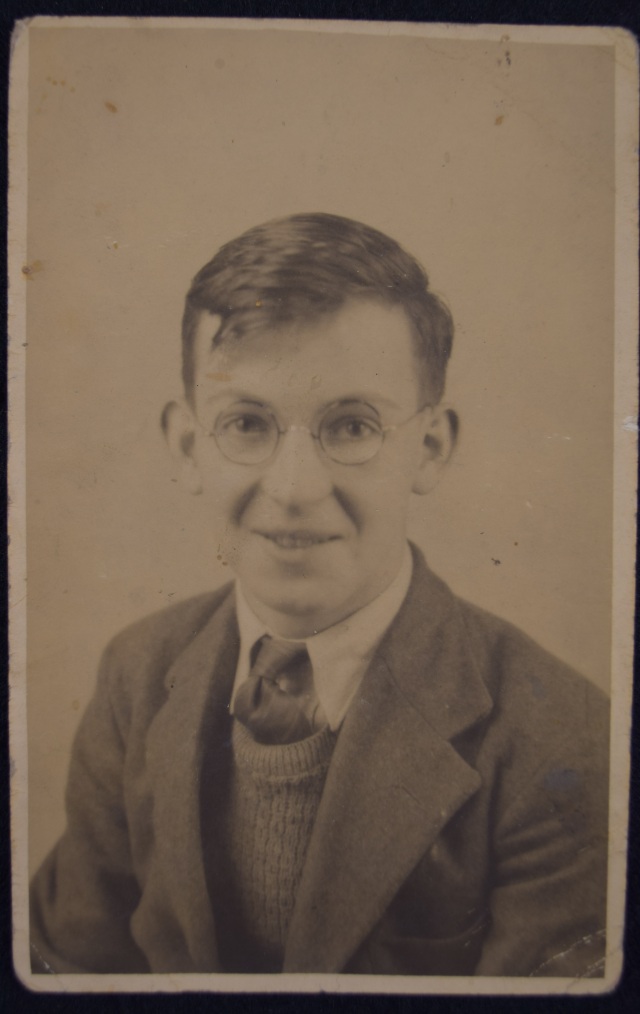 I have enjoyed shadowing some of the jobs within the Norfolk Record Office and have been surprised in what they entail. These include: archivists, strongroom assistants and conservation and preservation. It was particularly interesting to observe the behind the scenes work in the strongrooms and searchrooms. With over 12 million items stored at the Norfolk Record Office and there being frequent requests and online enquiries the team has to be efficient and organised in finding and preparing documents.

It has also been interesting to improve my historical skills and understanding this week through activities such as a palaeography exercise, enabling myself to better read handwriting from centuries ago. Moreover, it was intriguing to observe the horrors of document preservation and the techniques used to preserve documents for centuries. I never knew that even paper clips and rubber bands can be very damaging to documents.

Altogether, spending a week at the Norfolk Record Office has been a great experience which has shown me a range of occupations within the historical field. While it has also been very enjoyable as I have been able to examine many documents from across Norfolk. One highlight was examining a map of my local area from 1842 and being able to notice the changes since this time in the population and landscape.

This entry was posted in Behind the Scenes, Schools, Snapshots from the Archive, Young People. Bookmark the permalink.