The Eatons of Easton: The Archive of a Prominent Norfolk Family

The Eaton Collection is an extraordinary archive documenting the history and activities of the Eaton family over several generations from the late eighteenth century to the twenty-first century.  The archive was collected and maintained by Tom Eaton (1918-2010) and includes his personal papers. The archive was deposited with the Norfolk Record Office over several years. In 2011, a project to catalogue the entire collection commenced and was completed in 2012. The collection is unusual because it consists of many different archive genres including estate maps and plans, correspondence, travel diaries and journals, herbarium, sound recordings, photographs, works of art, and scrap books just to name a few.  The collection is vast in terms of scope for researchers providing an important insight into the social, economic, political and cultural life of both Norwich and the county of Norfolk over several centuries. 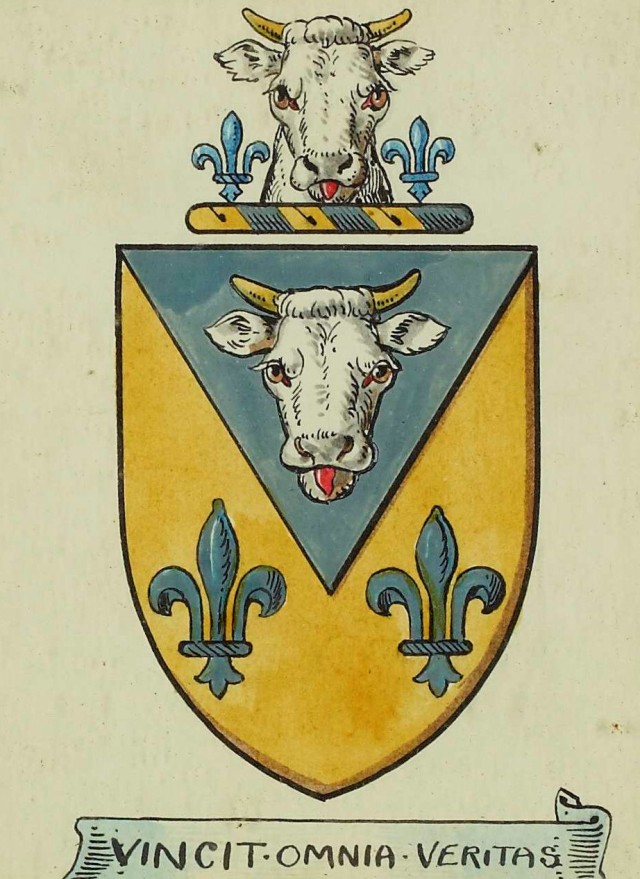 The personal papers of Tom Eaton form a large part of the collection and relate to many aspects of his life including his education; his career as a solicitor working for local law firm Overbury, Steward & Eaton; his military service, as well as documenting his role in political, civic, municipal and charitable affairs. During his military career, Tom served with the 4th Battalion, The Royal Norfolk Regiment. In the Second World War, whilst on active service in Singapore, he was wounded, captured by Japanese forces and spent more than three years as a prisoner of war in Changi Prisoner of War Camp. There are a series of letters (see ETN 1/3/2) and sound recordings (see ETN 1/3/13) in the collection which give a vivid and poignant account of his time serving in the army and of his experiences as a prisoner of war. As a result of his actions prior to capture, Tom was mentioned in Despatches. He was demobbed with the rank of Major and in 1946 received the Territorial Decoration.

Photograph of Tom Eaton, c.1939, taken during his time serving with the 4th Battalion, The Royal Norfolk Regiment. NRO, ETN 1/3/1

The archive of the Eaton family holds a very important and significant photographic collection.  Thomas Damant Eaton (1800-1871) was an early amateur photographer, he served as President of the Norwich Photographic Society, and was a member of the Photographic Exchange Club and through these activities became a close associate of Dr Hugh Welch Diamond.  Diamond is most well-known for his portraits of mental health patients and the use of such photographs in the early treatment of mental health disease. A number of these photographs survive in the Eaton Collection and are internationally significant, (see, ETN 3/6/1-15).

Tom Eaton’s grandfather, George Clayton Eaton (1834-1900) was quite the traveller and explorer with exceptional artistic and literary skills which are reflected in the archives he created.  From a very early age, George painted the world he saw around him and of particular note are his paintings of Hylton’s and Wombwell’s travelling menageries when they appeared in Norwich (see ETN 4/12/1-6). George was admitted to The Royal Academy in 1858 and was a pupil of Alfred Stevens, the sculptor and painter (1818-1875). He exhibited a painting of Plumstead Marshes at the Royal Academy in 1867 and exhibited again in 1868 with his painting entitled, ‘Confluence of Bure and Yare’. There are many of his sketches, drawings and paintings in the Eaton Collection including a wonderful series of sketch books entitled ‘Sketches from Nature’, (see ETN 4/8/1-4). George’s papers are testimony to his artistic flare and creativity and also his love of experimenting with different art styles and craft techniques. 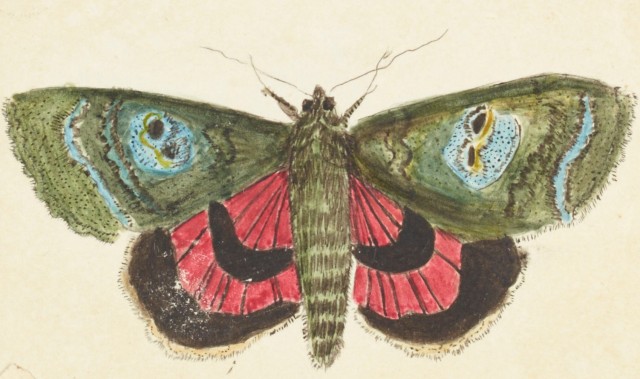 Aan example taken from a portfolio of one of the many drawings and paintings by George Clayton Eaton of the natural world, undated [c. 1850s]. NRO, ETN 4/13/1-25

George’s travel journals have to be one of the many gems of the entire collection (see ETN 4/3/1-23).  George loved to travel and was a serial gallivanter, documenting his journeys around the United Kingdom and Europe with meticulous detail.  His journals provide a valuable insight into early travel and tourism.  George visited several European countries including France, Germany, Switzerland, and Belgium.  His commentary whilst travelling through Europe includes observations on many different subjects including the weather, currency, hotels, landmarks, transport, cuisine, cultural differences, and flora and fauna. Some of the more unusual items among George’s personal papers include herbarium collections and complement some of his travel journals.  As George Clayton Eaton travelled around the United Kingdom, he gathered plant specimens and pressed and filed them in notebooks providing a glimpse of flora and fauna at the various locations and landmarks that he visited. These collections have proved challenging to work with as they are extremely fragile.  After painstaking conservation work, this collection of notebooks can now be consulted by searchers for the first time (see ETN 4/9/1-5). 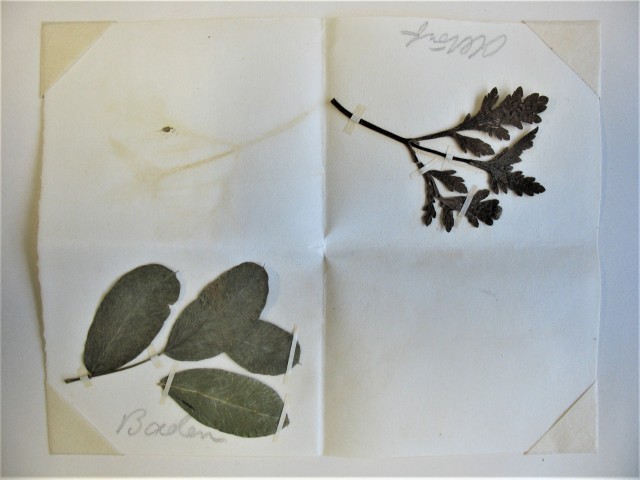 An example of some of the plant specimens that George Clayton Eaton collected on his travels around the United Kingdom, c. 1848-1849. NRO, ETN 4/9/1-5

Crowds gathered in Norwich market place for ‘Norwich Tank Week’ along with members of the Special Constabulary.  George Roberts, Member of Parliament for Norwich, can be seen standing on the tank, 1918. NRO, ETN 6/14/2/4

Photograph of members of the First Division of Norwich Special Constabulary during the Second World War.  Frederic Eaton, Commander of this unit can be seen centre row, fourth from the right, undated [c. 1939- c.1945]. NRO, ETN 6/14/2/11

This blog, albeit brief, gives an insight into just a handful of some of the many highlights of the Eaton family archive, but it barely scratches the surface of this immense collection and there is much more to be discovered. Searchers can access the catalogue to the Eaton Collection via the Norfolk Record Office online catalogue using the prefix ETN.

The Eaton collection contains hundreds of sketches, paintings and other works of art. NRO, ETN 4/13/1-25