This week’s blog post is from Orla Kennelly, who works as an Archive Specialist for the Norfolk Record Office, and is based at the Norfolk Heritage Centre.

Norwich Castle, and The Guildhall just off the market place, are two of Norwich’s most recognisable, even iconic buildings. If you have any criminal ancestors in your past these buildings might take on a new significance. Norwich Castle had a prison within its walls from the 14th century at least, and only ceased to be a place of confinement 150 years ago. While Norwich Castle served as the county prison, the Guildhall was the city prison from 1412 to 1597. 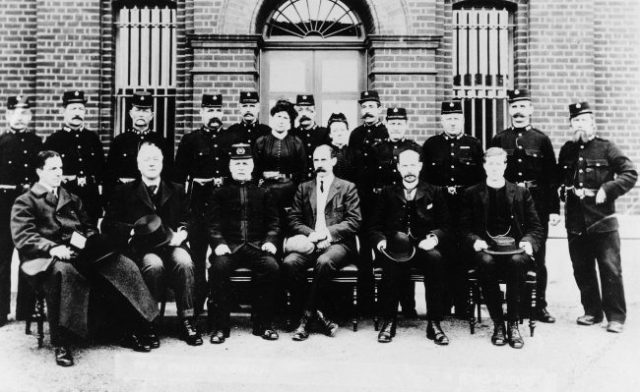 Prisons before the 1800s were very different to today. Gambling and drinking were rife. There was often no separation of prisoners at all and certainly no separation based on gender. Children could also be imprisoned and there were no separate facilities for those with mental health difficulties. Prisons were really universities of crime. The Prison Reform Movement sought to change this and one Norfolk woman in particular was very influential in this – Elizabeth Fry. You can read more about Elizabeth in the Norfolk Women in History blog here. 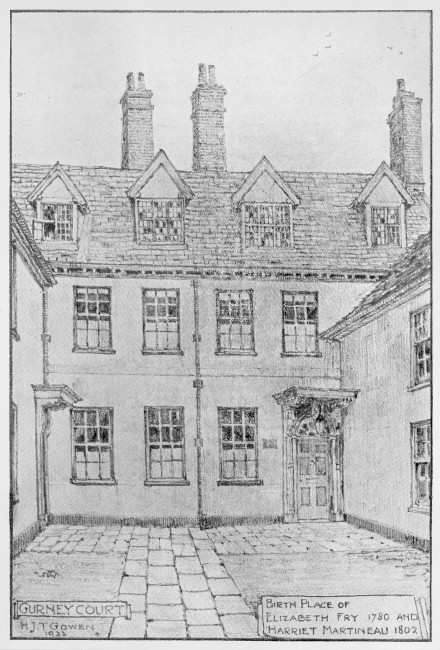 Elizabeth Fry visited Newgate in London, the most notorious prison in the country in the early 1800s and said of it: There was ‘begging, swearing, gaming, fighting, singing, dancing, dressing up in dead mens clothes…scenes too bad to be described’.

In Norfolk there was a county gaol in the castle, a city prison and also a number of bridewells around the county. Bridewells or houses of correction were generally used to house debtors or those awaiting trail, less serious offenders essentially. The Norwich Bridewell is now the Museum of Norwich while the Bridewell at Wymondham is now better known as the Wymondham Heritage Centre.

In August 1887 Norwich Castle Prison closed and all prisoners were transferred to the new Norfolk Prison in the east of the city off Plumstead Road. At the Norfolk Record Office we have a collection of prisoner photographs from this facility available on PC I in the searchroom. Other records available for searching at the Norfolk Record Office include Gaol committee minute books, police charge books, and registers of prisoners’ belongings along with some prison registers.

If you can track down the date of a particular court case you may also be able to find records for this, and if you are lucky there may also be a mention of this in a newspaper. The Norfolk Heritage Centre holds local newspaper collections dating back to 1706. One of the staff in the Norfolk Heritage Centre recently traced one of her Norfolk ancestors in the 1800s only to discover he had served 10 years in prison for stealing a silk handkerchief! (This was not his first offence).

If you would like to know more about the history of prisons, prisoners and the police in Norfolk visit our Events page here for details of upcoming events including talks, a tour and a workshop with original documents.